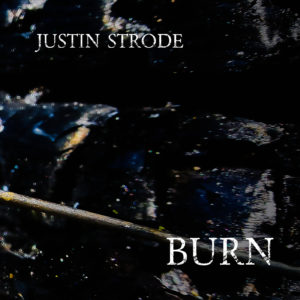 Following up on last years Megalomaniac, Burn is the latest album from Justin Strode. Created as part of the Record Production Month Challenge, this album was created in the entirety of February, from conception to completion. This self-imposed deadline has been channeled as creative energy, translating into some of the heaviest, jammiest, and funkiest musical moments from Justin’s current discography! 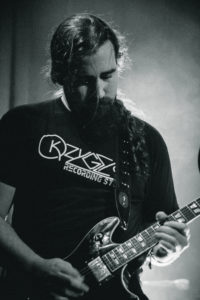 With a range of styles incorporated on this album, the guitar remains the focus through it all, morphing seamlessly as needed from smooth bluesy riffs to cosmic noise machines! Justin also brings in some guest performers, including Rick Moore (Velvet Bison) manning the bass on a track for the second album in a row!

Burn is available now on Bandcamp or in the player below, and will be available on all streaming platforms such as Spotify and Apple Music soon!